Death By Heroism
charging head on into gory 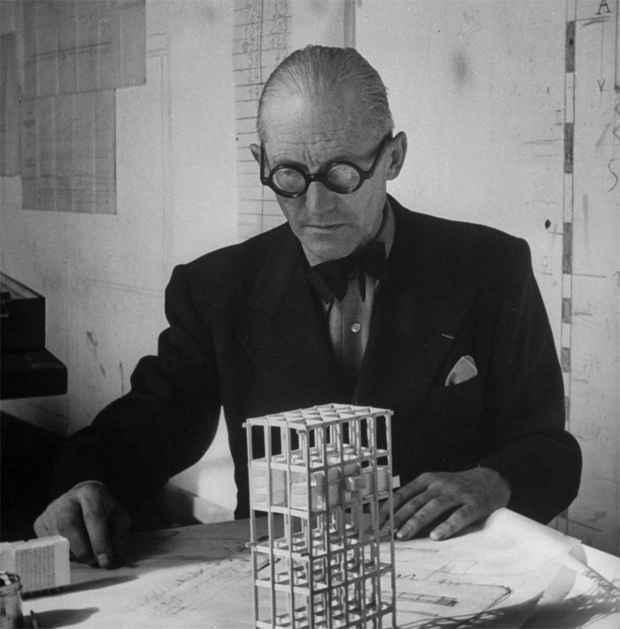 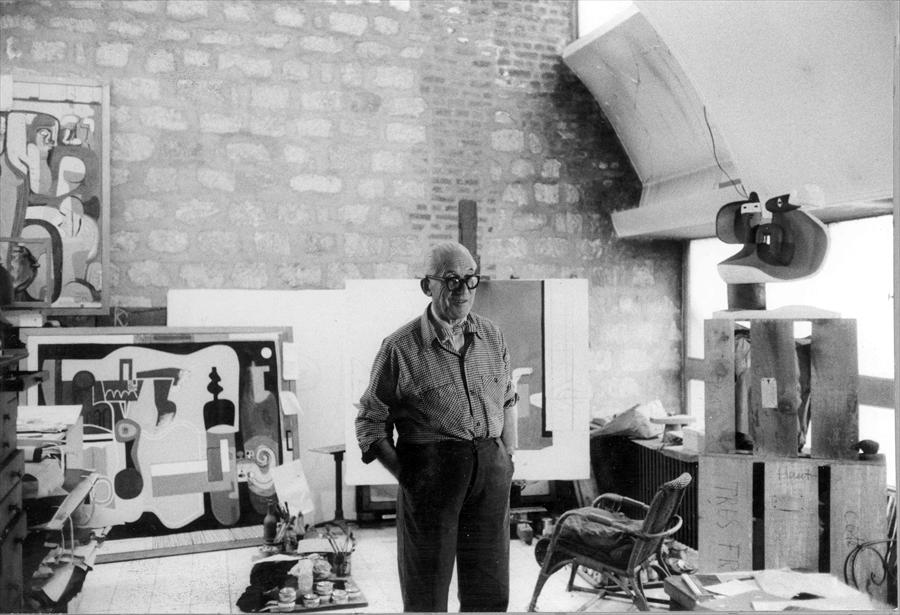 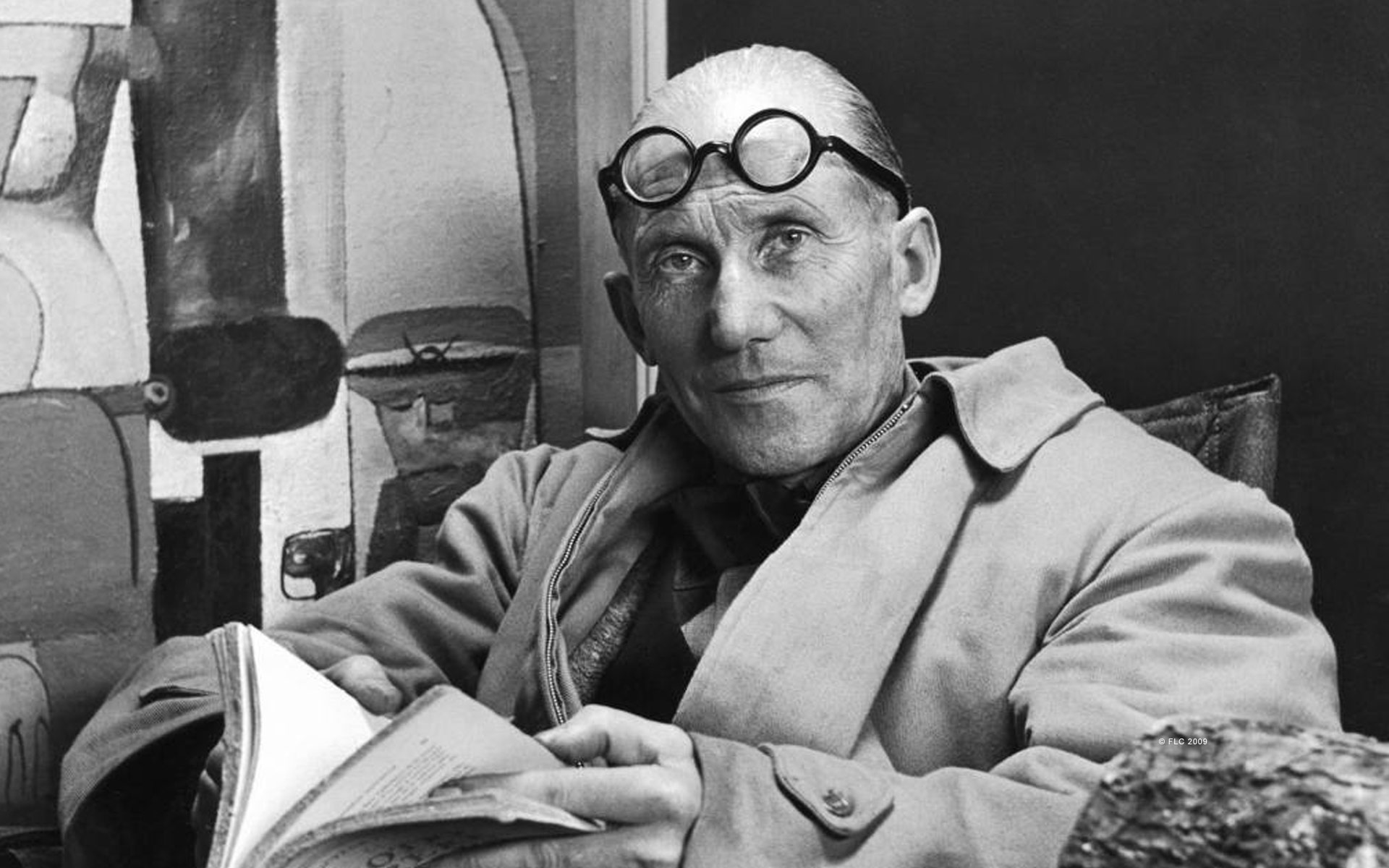 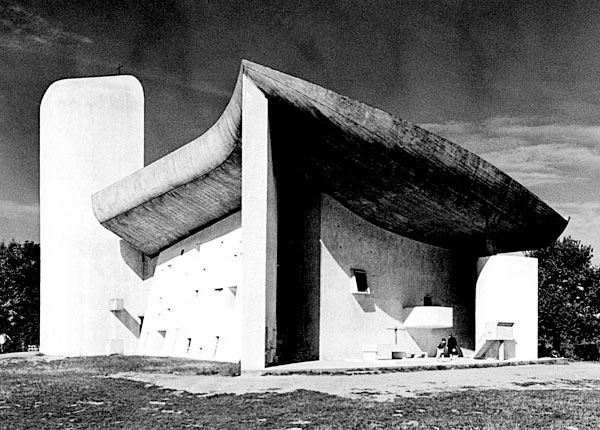 He was born as Charles-Édouard Jeanneret-Gris in La Chaux-de-Fonds, a small city in Neuchâtel canton in north-western Switzerland, in the Jura mountains, just 5 kilometres (3.1 mi) across the border from France. He attended a kindergarten that used Fröbelian methods.[citation needed]

Young Jeanneret was attracted to the visual arts and studied at the La-Chaux-de-Fonds Art School under Charles L'Eplattenier, who had studied in Budapest and Paris. His architecture teacher in the Art School was the architect René Chapallaz, who had a large influence on Le Corbusier's earliest house designs.

In his early years he would frequently escape the somewhat provincial atmosphere of his hometown by traveling around Europe. In September 1907, he made his first trip outside of Switzerland, going to Italy; then that winter traveling through Budapest to Vienna where he would stay for four months and meet Gustav Klimt and Josef Hoffman.[1] At around 1908, he traveled to Paris, where he found work in the office of Auguste Perret, the French pioneer of reinforced concrete. It was both his trip to Italy and his employment at Perret's office that began to form his own ideas about architecture. Between October 1910 and March 1911, he worked near Berlin for the renowned architect Peter Behrens, where he may have met Ludwig Mies van der Rohe and Walter Gropius. He became fluent in German. More than anything during this period, it was his visit to the Charterhouse of the Valley of Ema that influenced his architectural philosophy profoundly for the rest of his life. He believed that all people should have the opportunity to live as beautifully and peacefully as the monks he witnessed in the sanctuaries at the charterhouse.

Later in 1911, he journeyed to the Balkans and visited Serbia, Bulgaria, Turkey, and Greece, filling nearly 80 sketchbooks with renderings of what he saw—including many sketches of the Parthenon, whose forms he would later praise in his work Vers une architecture (1923) ("Towards an Architecture", but usually translated into English as "Towards a New Architecture"). A fresh translation of "Toward an Architecture"[2] was published in 2007 by the Getty Research Institute, with an introduction by French architect and architectural historian Jean-Louis Cohen, who spoke about the translation.[3]